Home / Theatre / Far Away (and Seagulls) 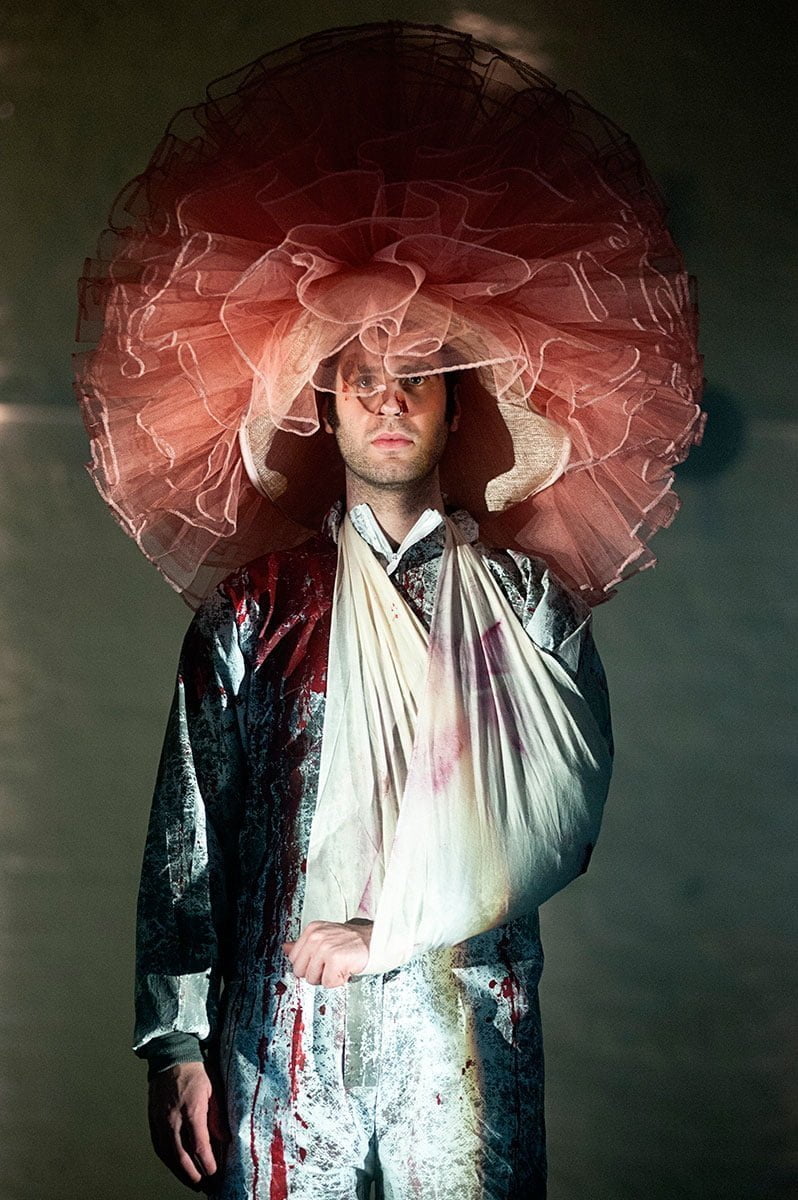 When a young girl wakes in the night at her aunt and uncle’s house, she hears and sees things no child could forget. Driven by fear and teetering on the brink of self-destruction, society has lost all moral bearings and nature has turned on itself. The wasps have been killing horses, the cats have come in on the side of the French and it’s hard to know whom to trust. As Joan she grapples with a brutal and engulfing paranoia, a love affair plays out against the odds.

A short play about a woman who has the unusual gift of being able to move objects by power of thought.