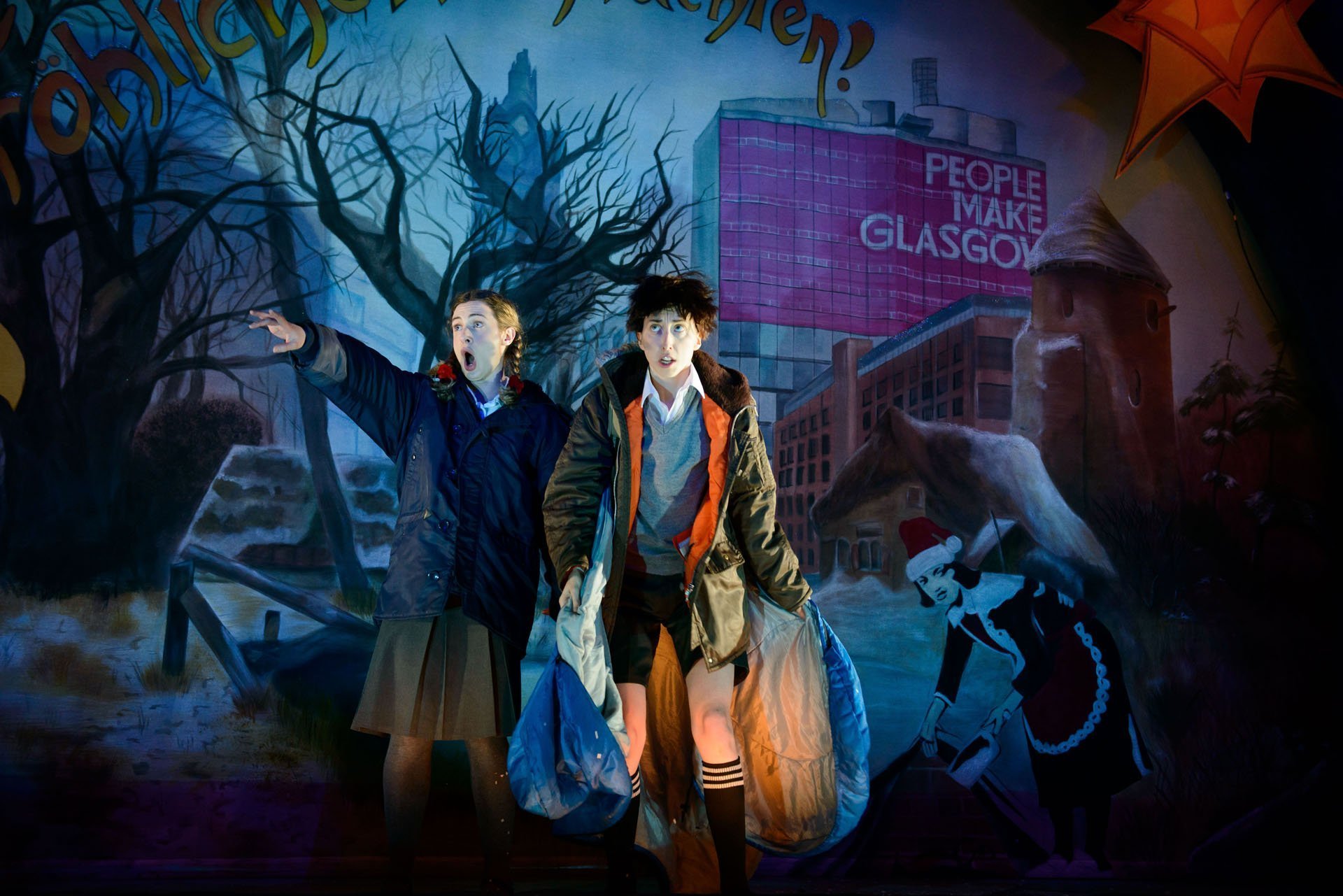 The piece fundamentally deals with childhood poverty and how many children go hungry even when surrounded by food. This darkness extends to the comedy of the piece in the form of the Witch – in our version a Celebrity Chef launching her new Christmas cookbook “Cooking with Children”- and her increasingly desperate attempts to consume Hansel.

The Royal Conservatoire of Scotland

An opera directed by Stephen Lawless and conducted by Adam Hickox.  Sung in German with English subtitles. Photographs taken in rehearsals at the RCS

Production photos of Hänsel und Gretel at the RCS

More photos at the RCS

The Scent of Roses