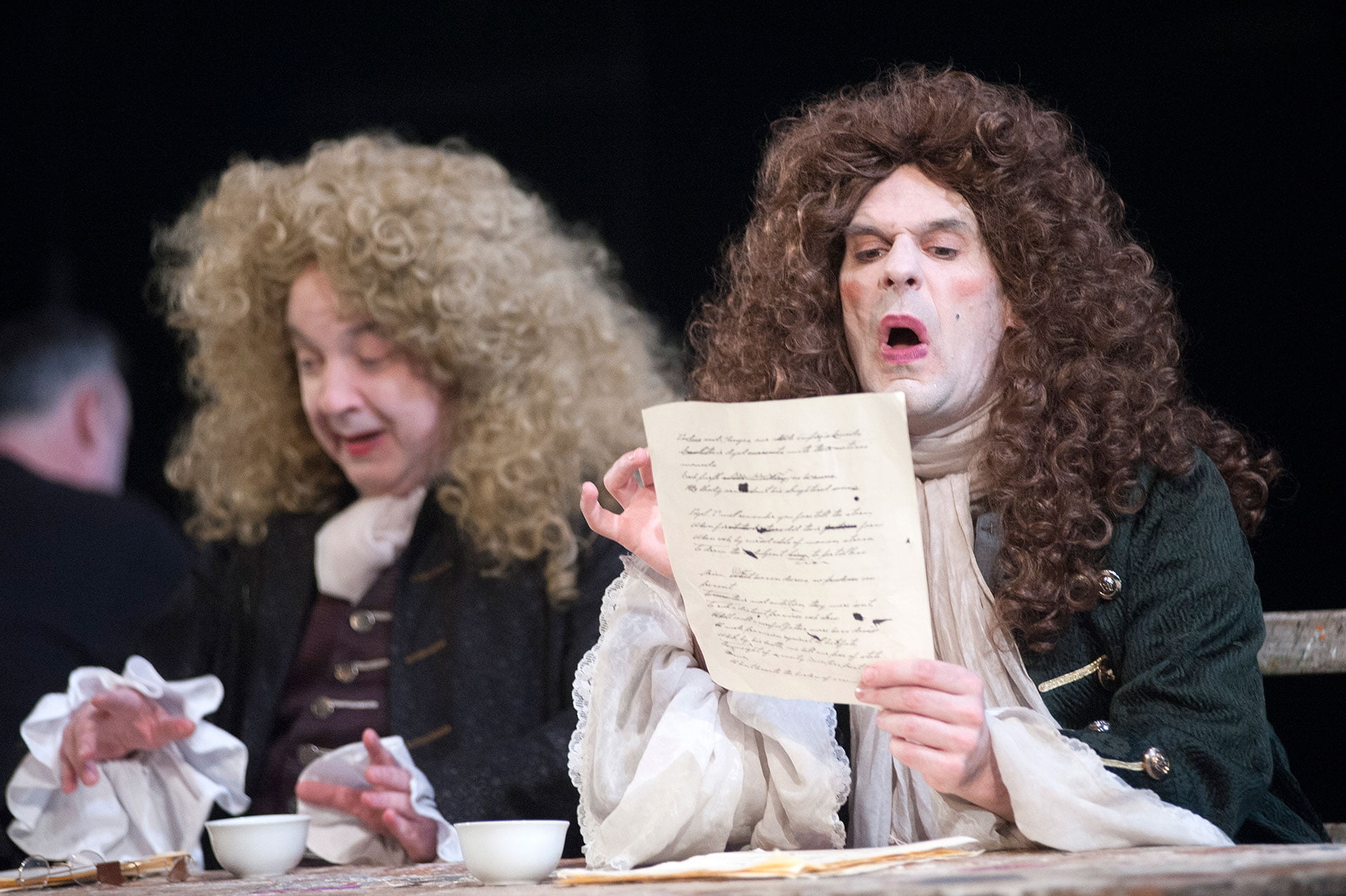 “Ladies, an announcement: I am up for it, all the time!”

London in the 1670s – Charles II is on the throne, Nell Gwynn is in his bed. The theatre and sexual promiscuity are flourishing. ‘The Libertine’ by Stephen Jeffreys is the true story of John Wilmot, the second Earl of Rochester. A hedonistic poet, playwright and rake whose appetite for women and wine has made him a notorious figure. He is a man who does not feel alive unless he exceeds every limit.

He’s not easy to like, much less to love. Yet this most charismatic of sinners is forced to reconsider everything he thinks when a chance encounter sends him reeling. With all the wit, flair and bawdiness of a Restoration Comedy. This brilliant play is both historical romp and incisive critique of an age of excess. Made famous through the film starring Johnny Depp and John Malkovich. This is the first major stage production in the UK since its London premiere. A corset-ripping 16+ only!

“A swaggering, gutsy look at royal decadence”
The Guardian review of The Libertine ★★★★

Production photos from Stephen Jeffreys’ The Libertine at the Citizens Theatre  directed by Dominic Hill, running from the 3rd – 24th May 2014

The Beautiful Cosmos of Ivor Cutler