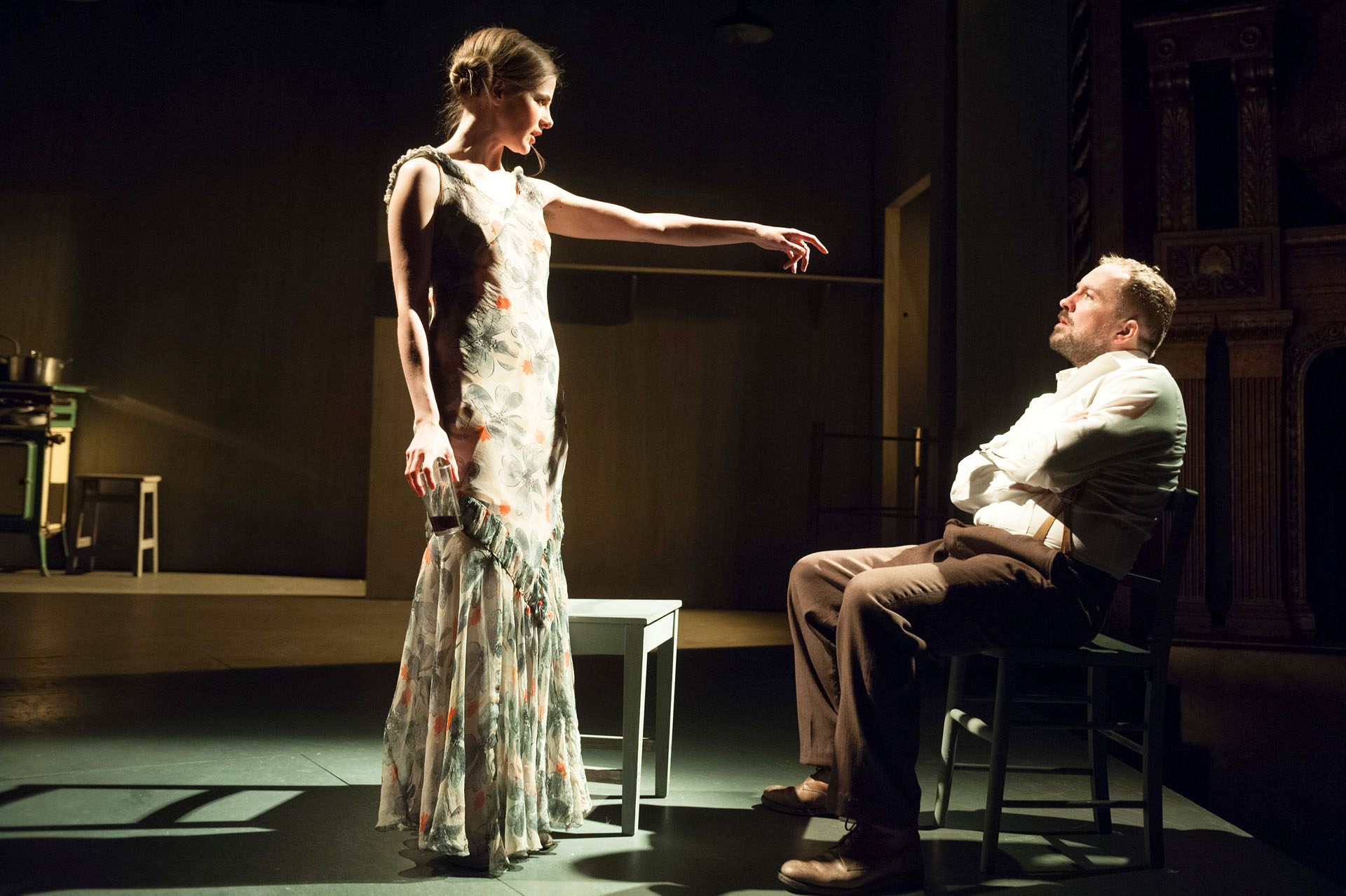 In the oppressive heat of summer, Julie is drawn into a dangerous game with her father’s butler, John. As the night wears on, the couple from opposite ends of the social spectrum, flirt and fight towards an explosive conclusion. Miss Julie is a thrilling upstairs-downstairs liaison, played out against a background of industrial and social unrest, August Strindberg’s masterpiece is relocated to 1920s Scotland in this powerful new version of the classic European play.

Photographs of the 2014 Citizens theatre production, written by Zinne Harris and directed by Dominic Hill.

More photos from the Citz