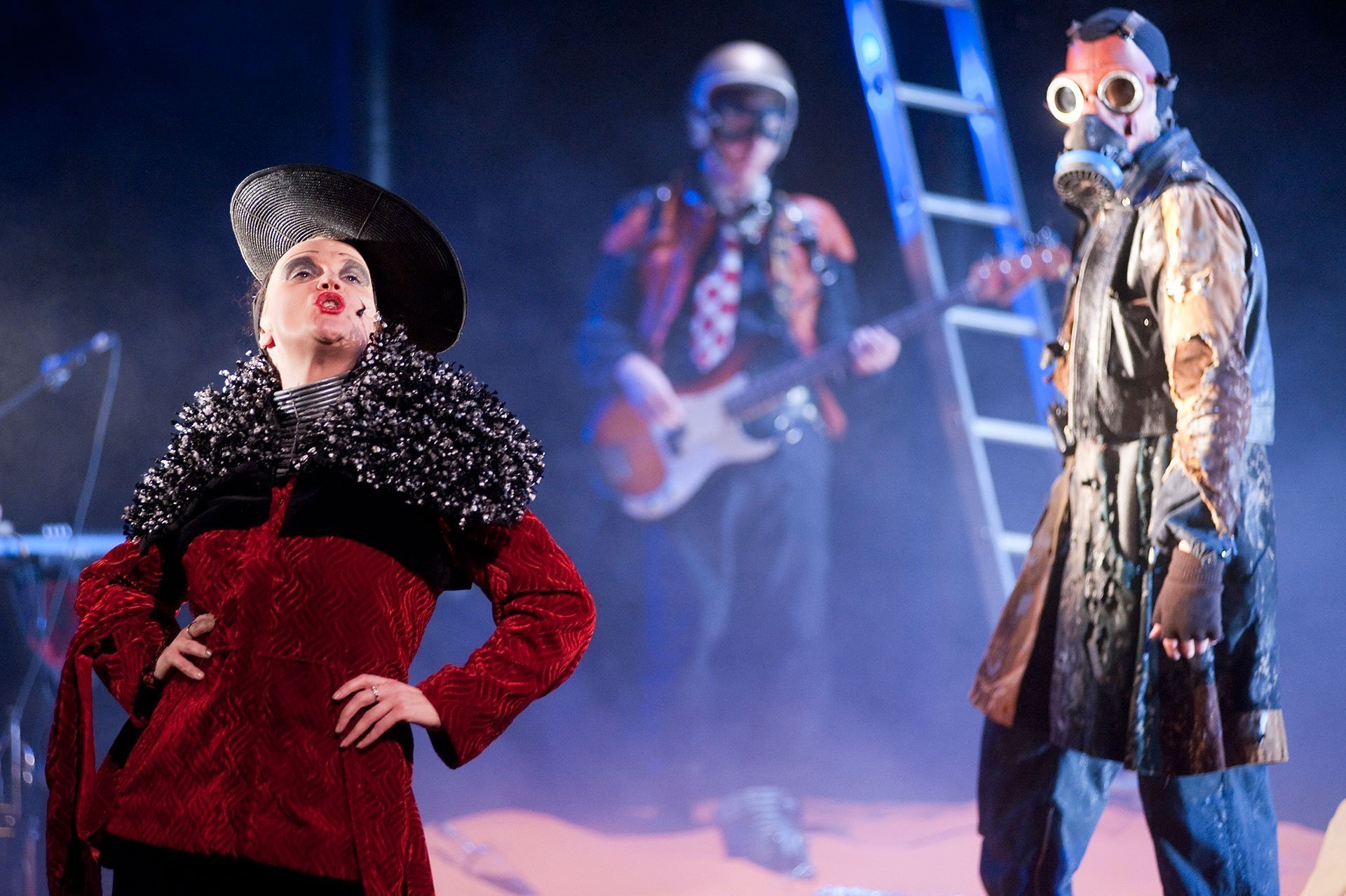 A man who loves money, might as well be contented with one guinea, as I with one woman.

A gig with a story – The Beggar’s Opera