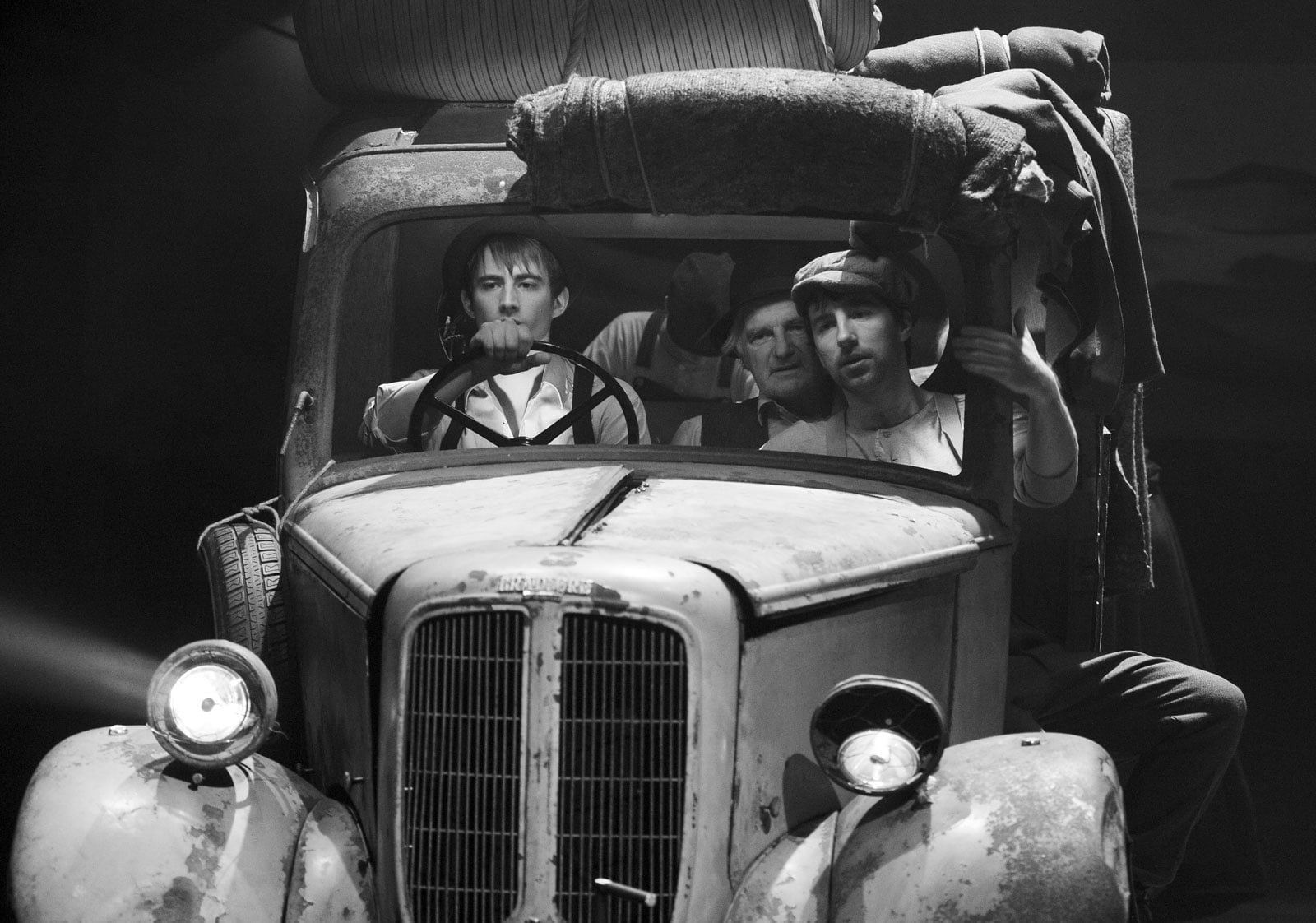 Nobel Prize winner John Steinbeck’s epic American novel about the Great Depression is given new life by this 30-strong community cast, the perfect canvas for a large ensemble, in a timely production about human resilience in the face of economic exploitation.

This production was performed by a cast of actors drawn from the Citizens Community Company, Citizens Young Co. and new actors from Turning Point Scotland.

Production Photos – The Grapes of Wrath