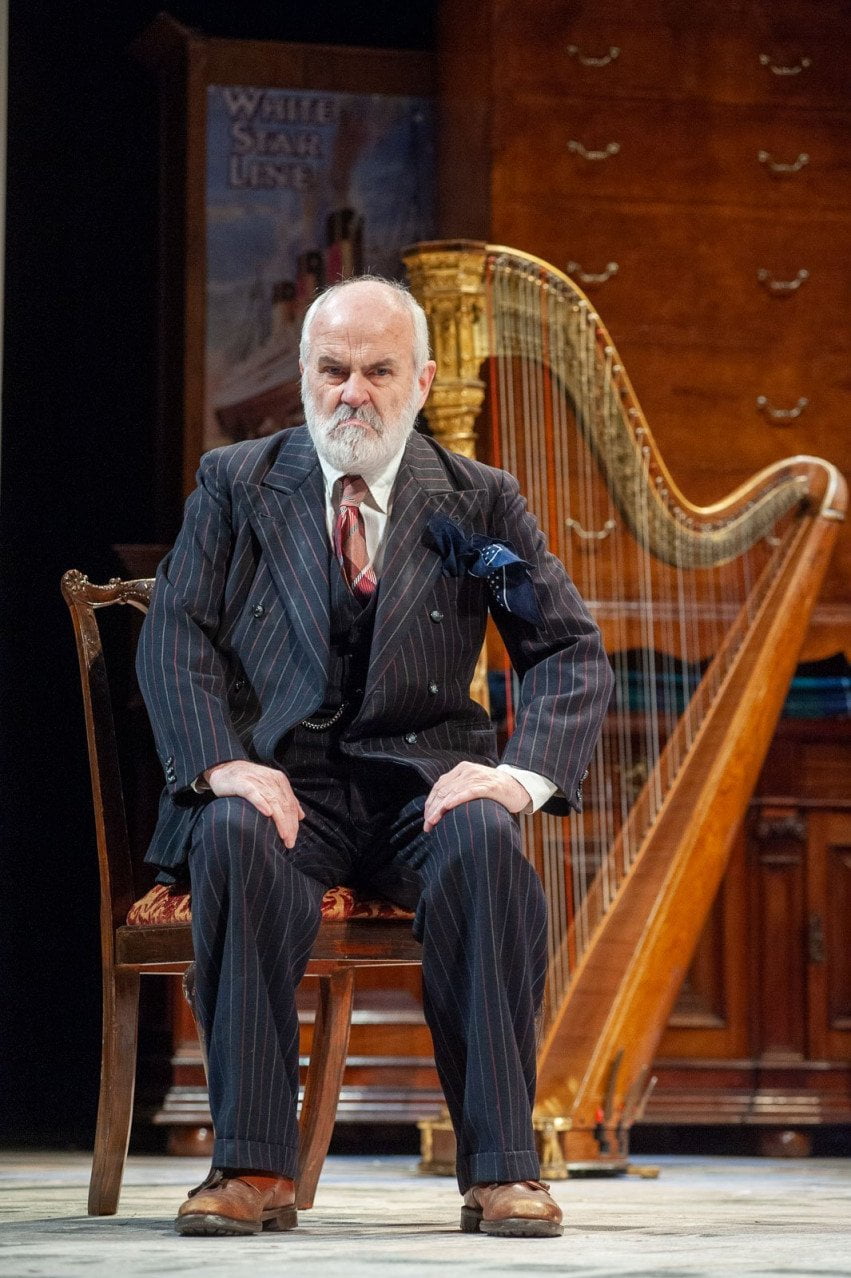 Two estranged brothers argue over the events of their past as they divide up their dead father’s possessions. The Price is a pithy, funny and deeply moving story of two brothers reunited after many years to sort through the belongings of their long dead father.

More photos of the Royal Lyceum

My Name Is Rachel Corrie