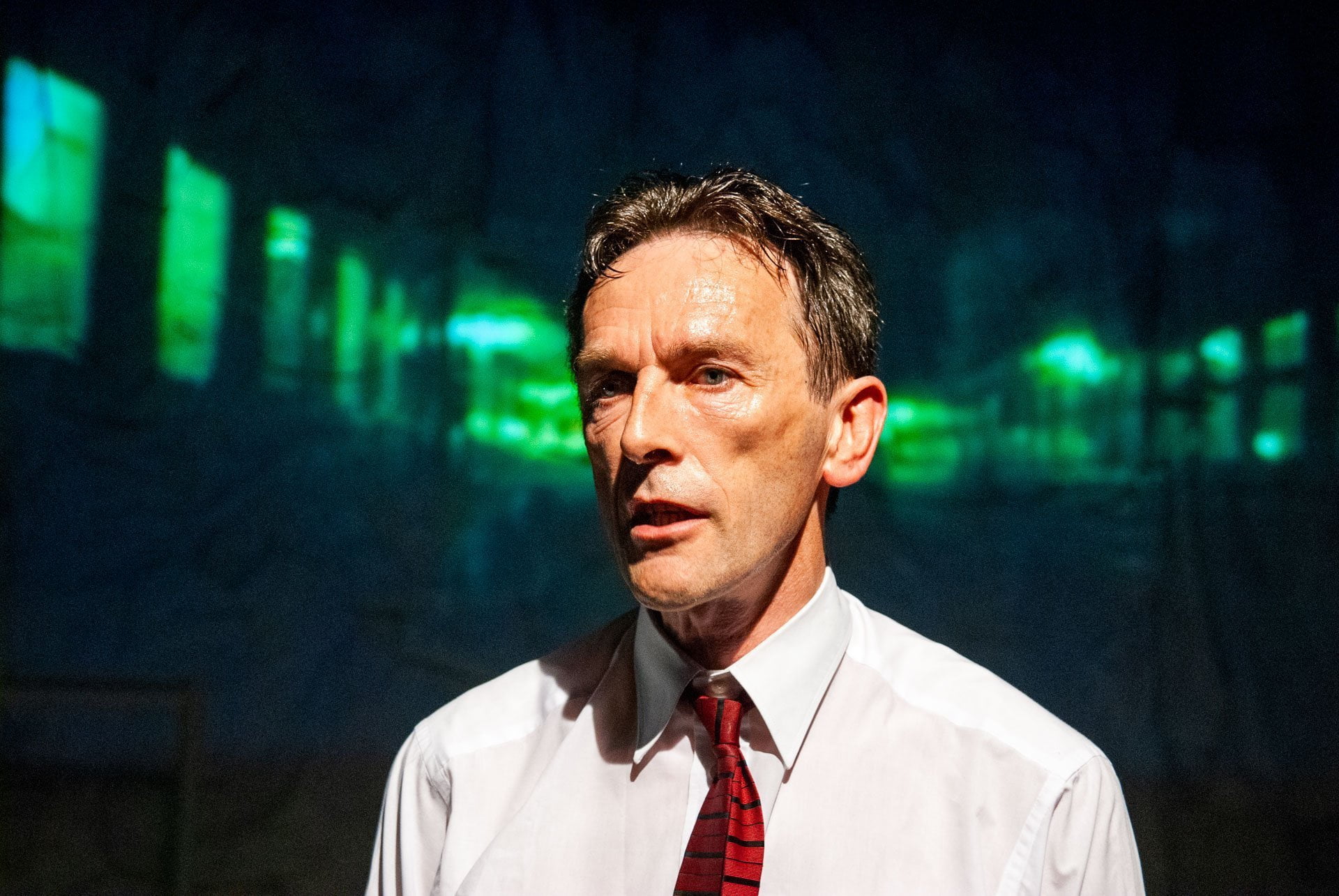 Home / Theatre / The Tailor of Inverness

The Tailor of Inverness is, without doubt, Dogstar theatre company’s most successful show to date.  It opened in 2008 at the Edinburgh Fringe Festival and has toured all over the world since.  It was shown on the BBC as the film Circling A Fox by director Brian Ross and Hopscotch Films in 2020.

I was lucky enough to be asked to photograph this production directed by Ben Harrison in 2008. Matthew Zajac wrote (and performed in) this fascinating story about his fathers life. Read more here.

Production Photos – The Tailor of Inverness