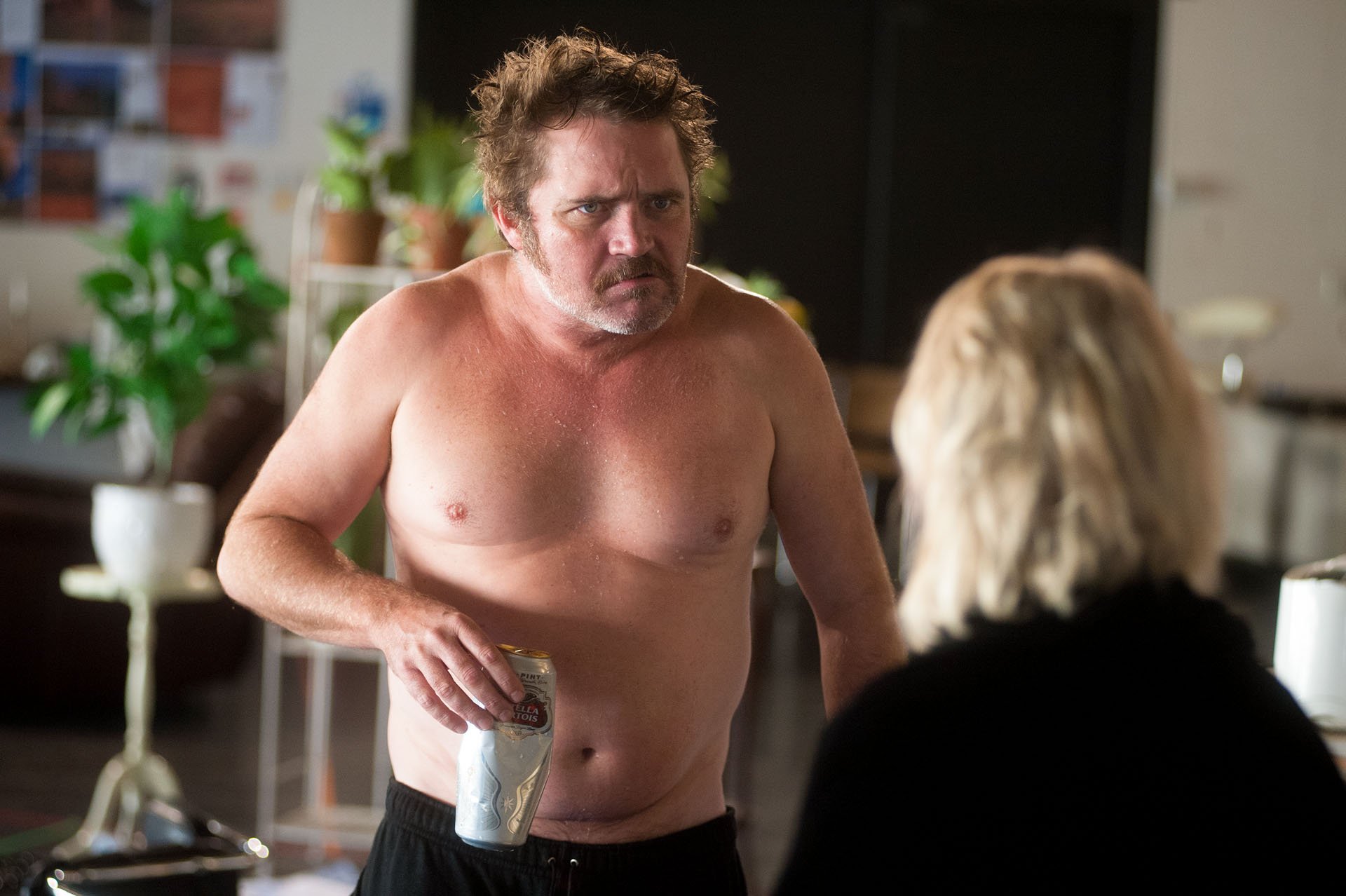 Rehearsal room photos for the production of True West directed by Phillip Breen at the Citizens theatre.

Austin ‘the achiever’, an earnest screenwriter on the verge of success, is working on a script he has sold to a Hollywood producer while house-sitting for his mother in LA. When his brother Lee ‘the drifter’ and petty thief decides to stop by, he pitches his own idea for a movie and convinces the producer to ditch Austin’s love story for his own trashy Western tale….