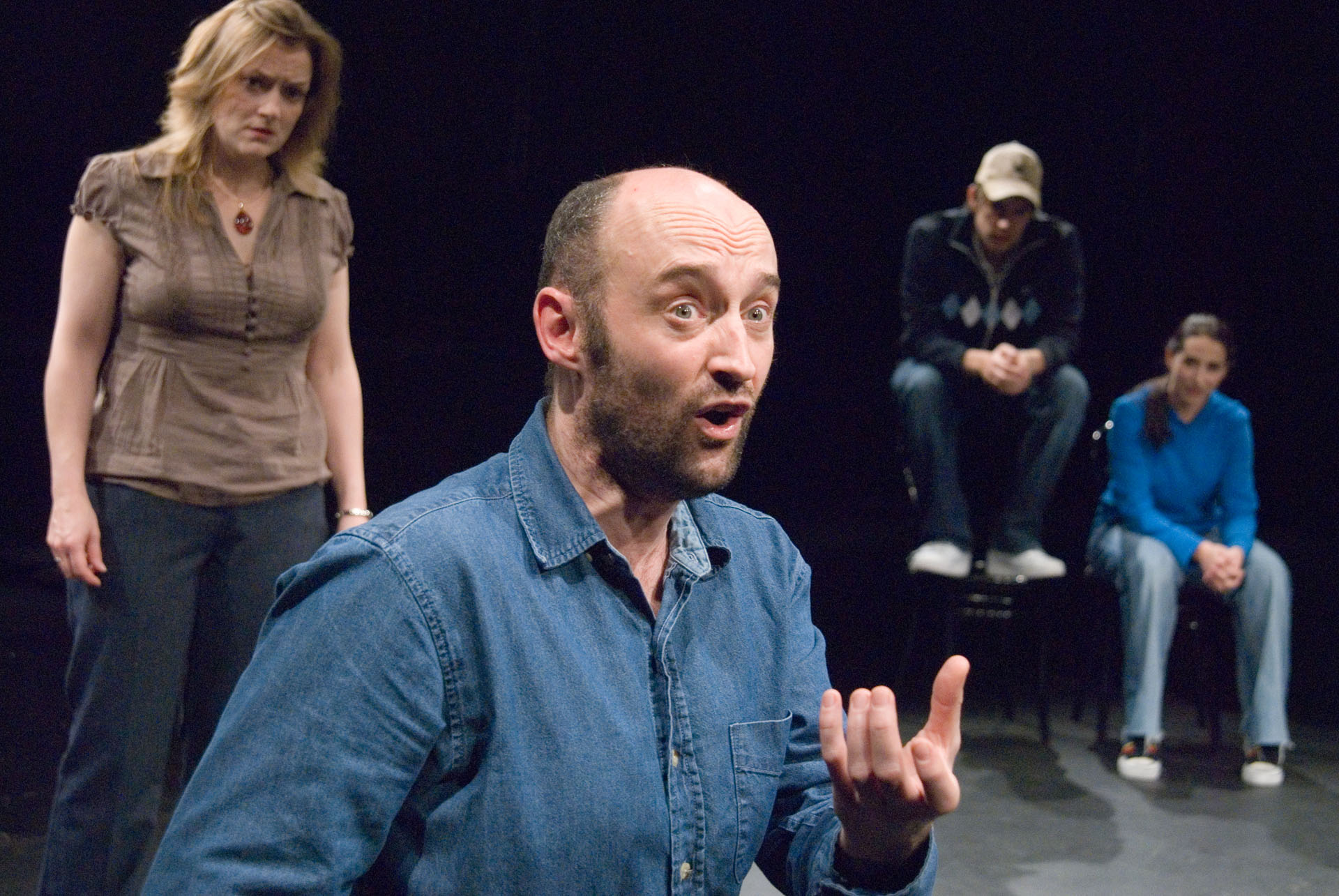 Yellow Moon: The Ballad of Leila and Lee is an award winning play by David Greig, a contemporary (and prolific) Scottish playwright. The photographs shown here were taken for Citizens theatre’s TAG company for young people in 2006. I also photographed the 2nd run in 2009 but this post will stick to the 1st for continuity.

This production was a huge success and toured internationally, it was written about in many publications including the New York Times. Yellow Moon was directed by Guy Hollands, sound design by Nigel Dunn and featured actors Keith Macpherson, Nalini Chetty, Beth Marshall and Andrew Scott-Ramsay.