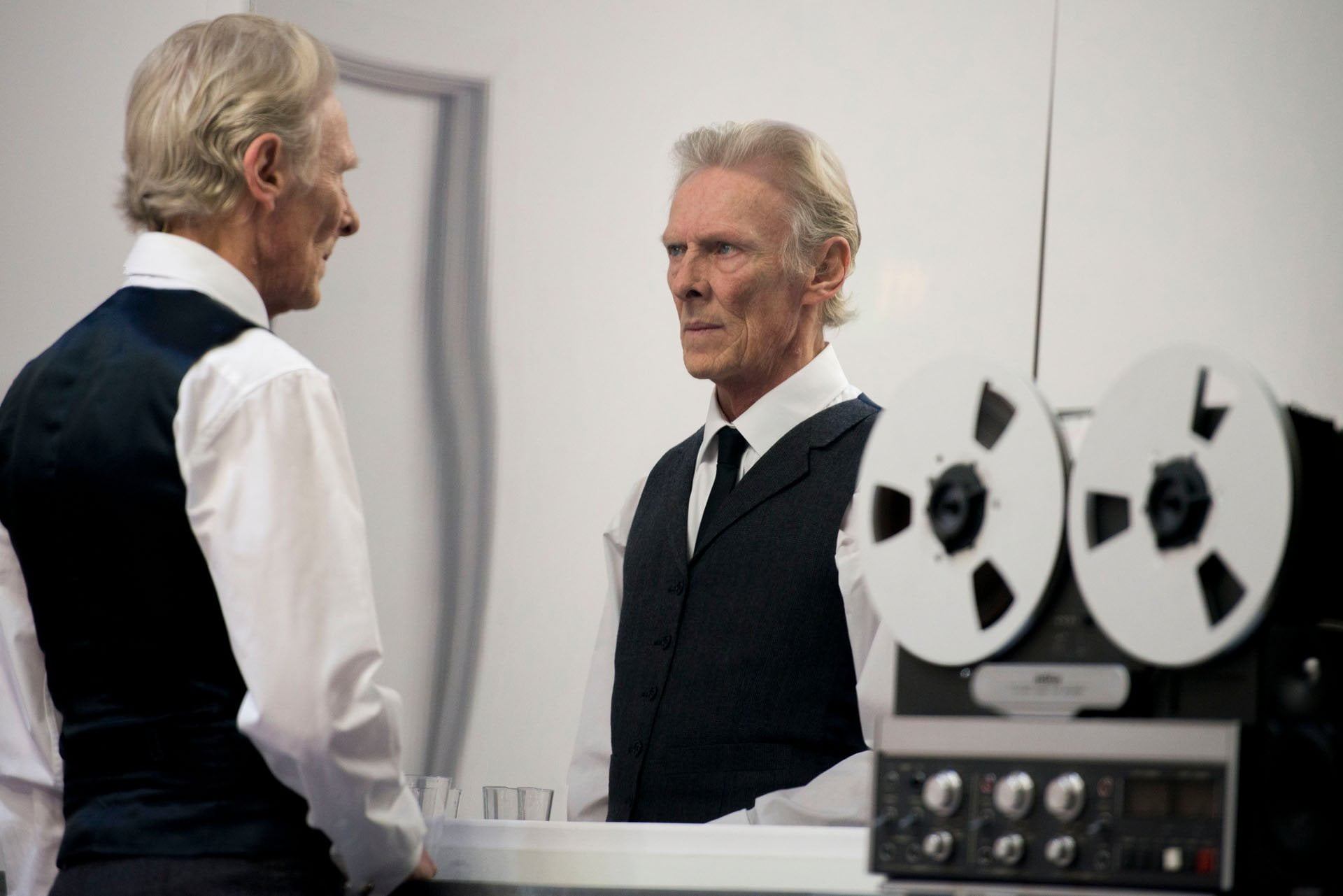 Here we have 3 sets of images from the Citizens theatre production of Into That Darkness. Not only is it visually striking and hard-hitting but also based in historic fact. Consequently, I found it hard to photograph as the plot was so captivating. This main stage show was directed by Gareth Nicholls, director in residence at the Citz for 2015.

Franz Stangl (Nazi SS-Obersturmführer) oversaw the deaths of nearly 1 million people in extermination camps. Following his conviction for the murders in 1970, historian, biographer and journalist Gitta Sereny interviewed Stangl. Accordingly, her purpose was to understand how an individual rationalises their actions in the face of a crime of such magnitude.

This is the Shocking and disturbing dramatisation of Sereny’s chilling and harrowing interviews with Stangl. Into That Darkness looks into the very heart of evil and asks vital questions. While it’s now over 70 years since the end of the Second World War, how can we prevent atrocities of this scale from happening again? Writer Robert David MacDonald was one of the three artistic leaders of the Citizens Theatre from 1971 – 2003. It was during this period that the Citizens first became famous around the world for innovative productions of classic texts and challenging new works.

Production Photos – Into That Darkness

Lanark: A Life in 3 Acts