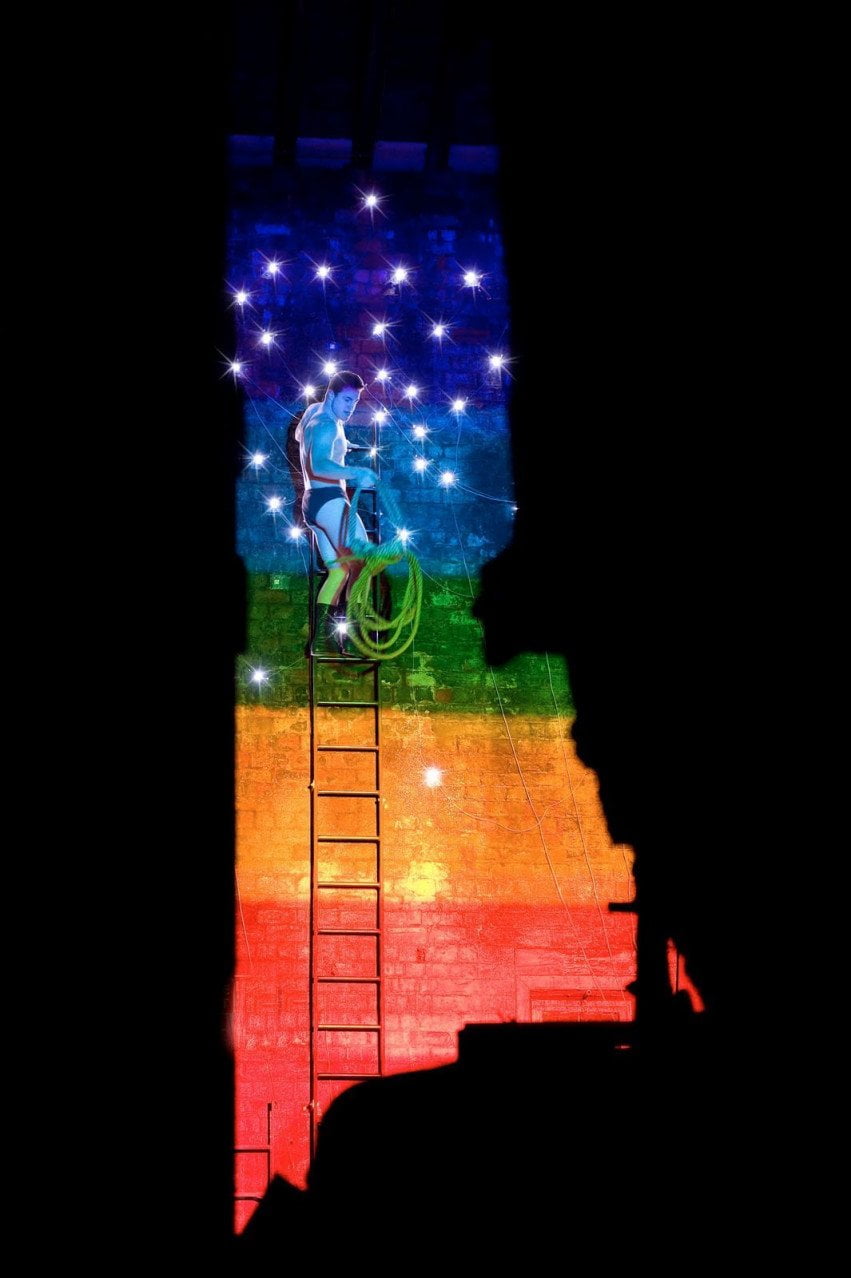 The bastard theatrical child of Stephen King and Marie Lloyd, Sub Rosa takes a small audience on a backstage tour through the secret spaces of a 100-year-old theatre.

In the depths of winter, when the theatre is empty, a motley crew of chorines, hoofers, sopranos and wig-masters comes out of the shadows. They tell a haunting, mournful and darkly comic tale of yet another chorus girl burning to death beneath the stage while the show went on above her head. We meet Flora McIvor and witness her meteoric rise to power in a corrupt Victorian music hall. Will there be a bloodthirsty coup or a red velvet revolution? The management are literally getting away with murder…