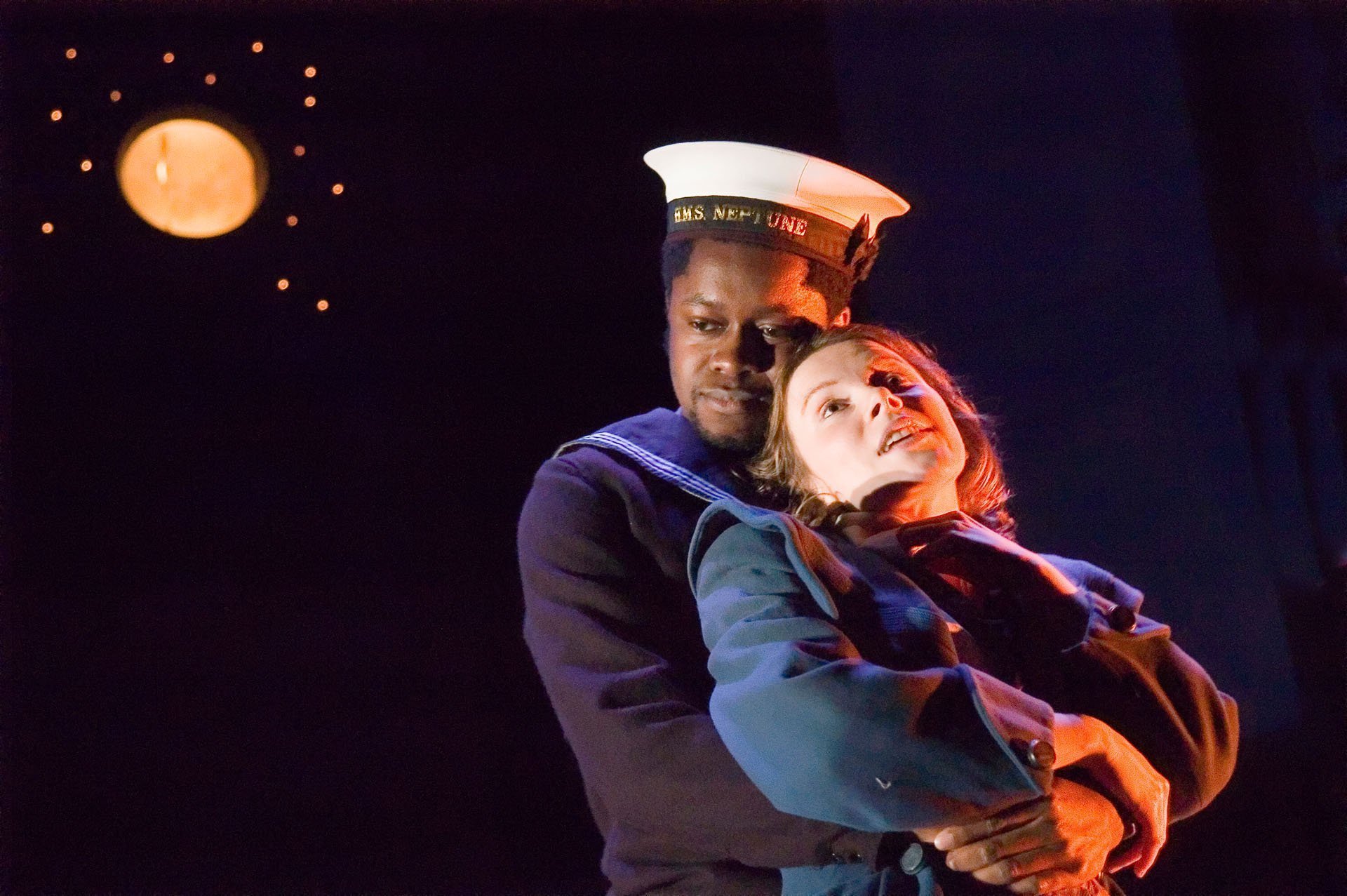 A Taste of Honey was the first play by British dramatist Shelagh Delaney, written when she was 19. Set in Salford in North West England in the 1950s, it tells the story of Jo, a seventeen-year-old working class girl, and her mother, Helen, who is presented as crude and sexually indiscriminate.

Helen leaves Jo alone in their new flat after she begins a relationship with Peter, a rich lover who is younger than her. At the same time Jo begins a romantic relationship with Jimmy, a black sailor. He proposes marriage but then goes to sea, leaving Jo pregnant and alone. She finds lodgings with a homosexual acquaintance, Geoffrey, who assumes the role of surrogate father. Helen returns after leaving her lover and the future of Jo’s new home is put into question.

Production Photos: A Taste of Honey