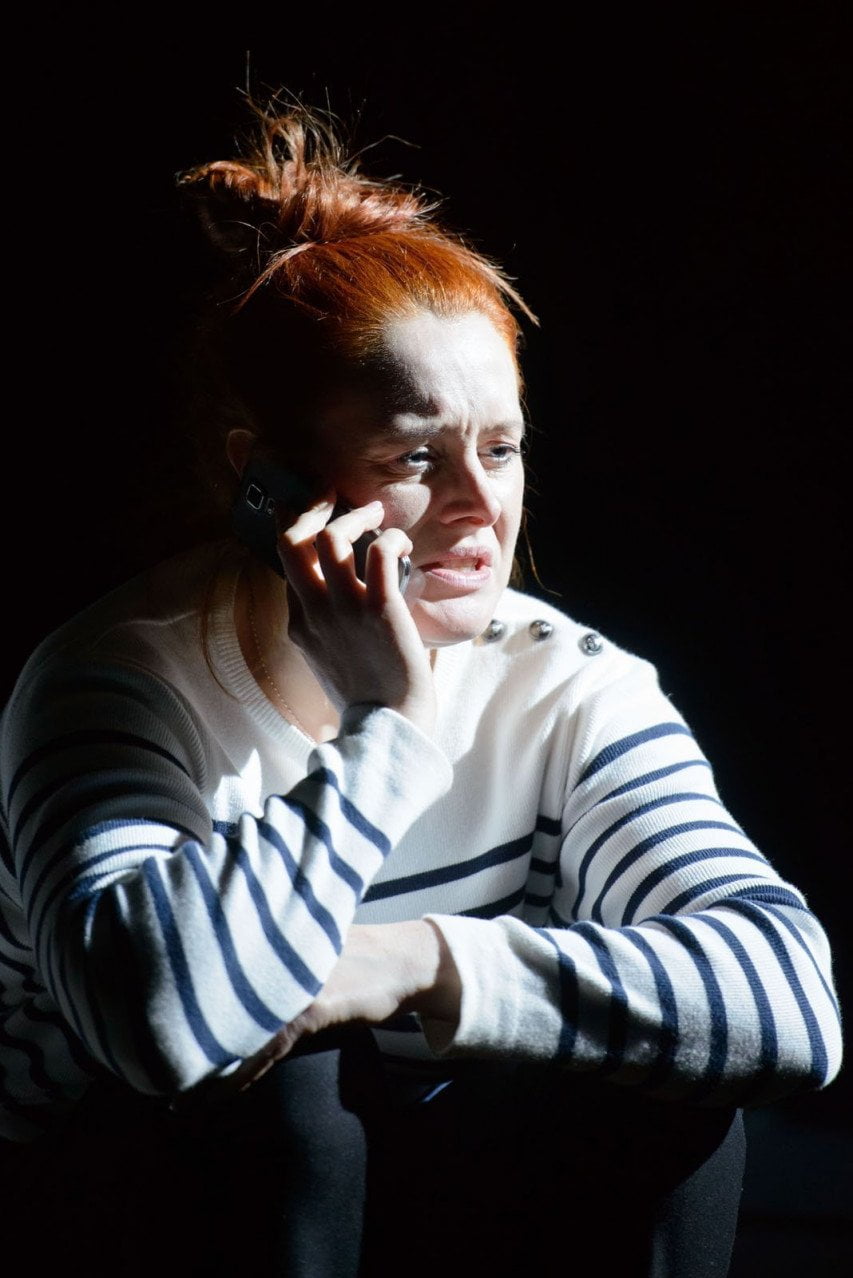 Fibres was a film of the 2019 theatre show co-produced by by Stellar Quines and Citizens Theatre. These photos were taken in 2020 during a rehearsal before the filming took place at the National Theatre of Scotland’s Rockvilla.

Frances Poet’s bittersweet play about the impact of asbestosis on a Glasgow family toured to communities across Scotland in 2019 to critical and audience acclaim. The original cast and creative team reunited and joined forces with Solus Productions to create a digital theatre experience to watch from home during the pandemic.